The Moscow Mule, despite its name and main ingredient, doesn’t hail from Russia. It’s a red-blooded American cocktail, cooked up in Manhattan in 1941 by three men in the beverage industry: one a distributor, one a maker of ginger beer, and one a maker of vodka. They wondered what it would taste like to add two shots of vodka to ginger beer and a squeeze of lime. It tasted good. Thus the Moscow Mule, named after their location at the Chatham Hotel, the birthplace of “Little Moscow,” was born.

Or so the legend goes. The more likely story is that Wes Price, head bartender at the Cock’n Bull restaurant in Los Angeles, invented it while trying to clean out some dead stock from the restaurant’s basement. Either way, it’s a drink that, with its signature copper mug, has become extremely popular over the years. And luckily, it’s one that’s extremely easy to make.  (This description and recipe was taken from Esquire) 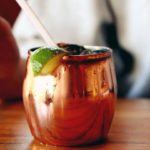 For those who like their cocktails with more of an American Southern vibe, or for those who just don't like vodka, the highly refreshing alternative to the Moscow Mule is the Kentucky Mule. It's made exactly the same as the Moscow version, only instead of 2 oz. of vodka, you use 2 oz. of bourbon. And, in a nod to its Kentucky cousin, you garnish it with a sprig of mint. 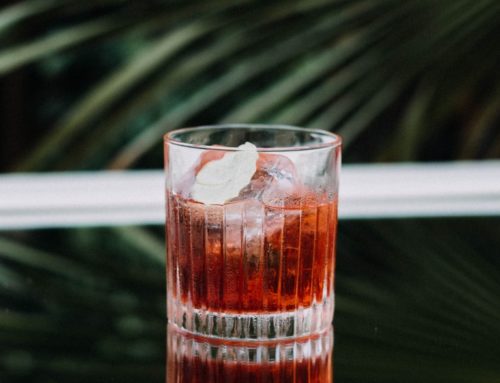 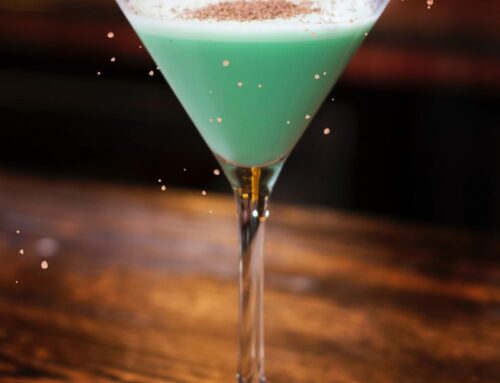 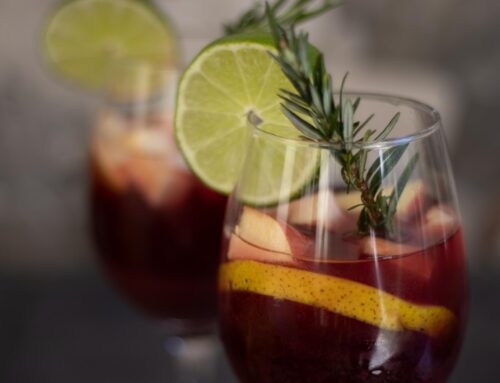 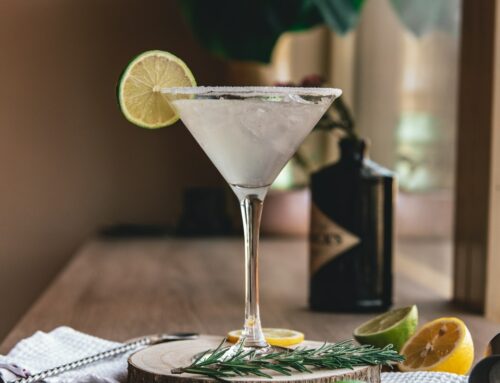 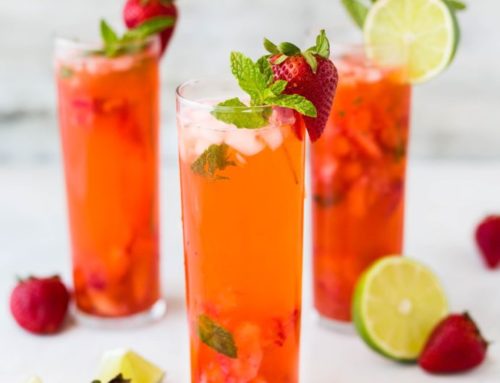